Who is Bahá’u’lláh, the Founder of the Bahá’í Faith?

The latest in the series of Divine Educators

At the centre of the Bahá’í Faith is the figure of Bahá’u’lláh, whom followers turn to for strength and guidance. His life during the 19th century, extending from modern-day Iran to Israel, in many ways mirrors the trials endured and the victories achieved by the Founders of the world’s other major religions. Yet the laws and teachings that Bahá’u’lláh revealed are particularly well suited to the challenges that individuals and society as a whole face in this modern age. 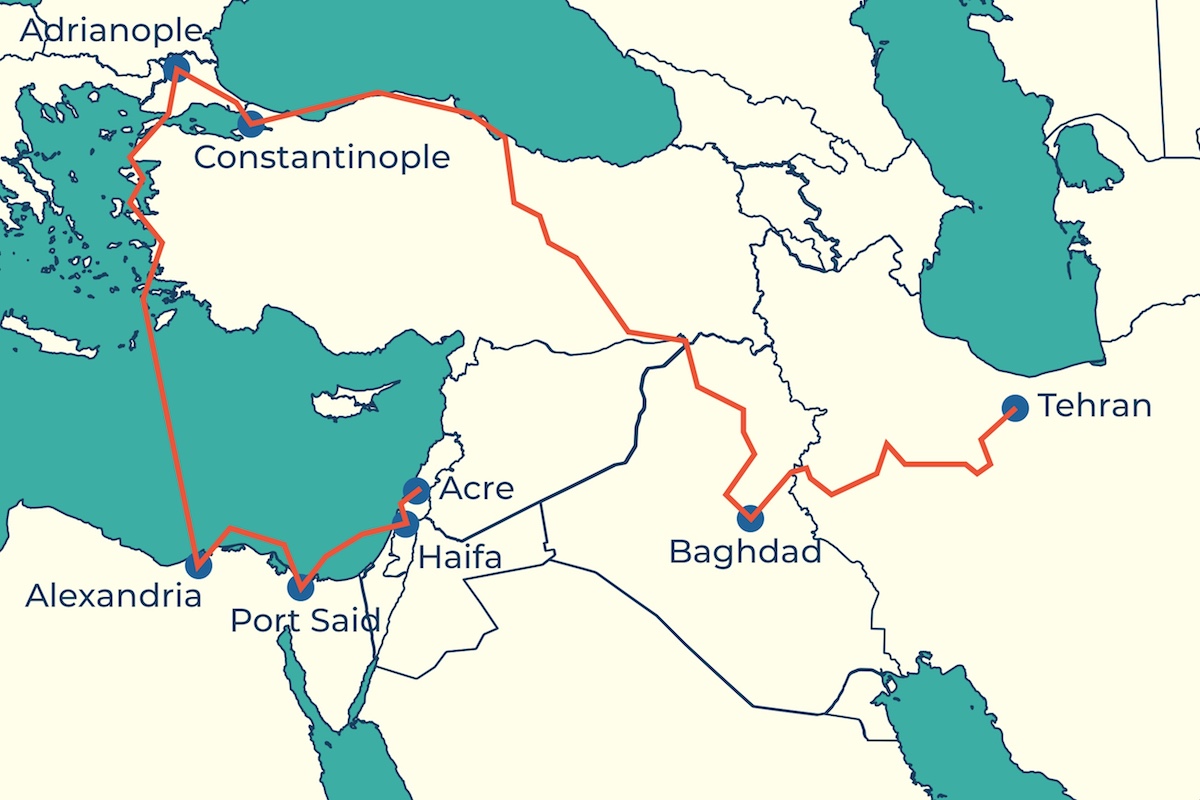 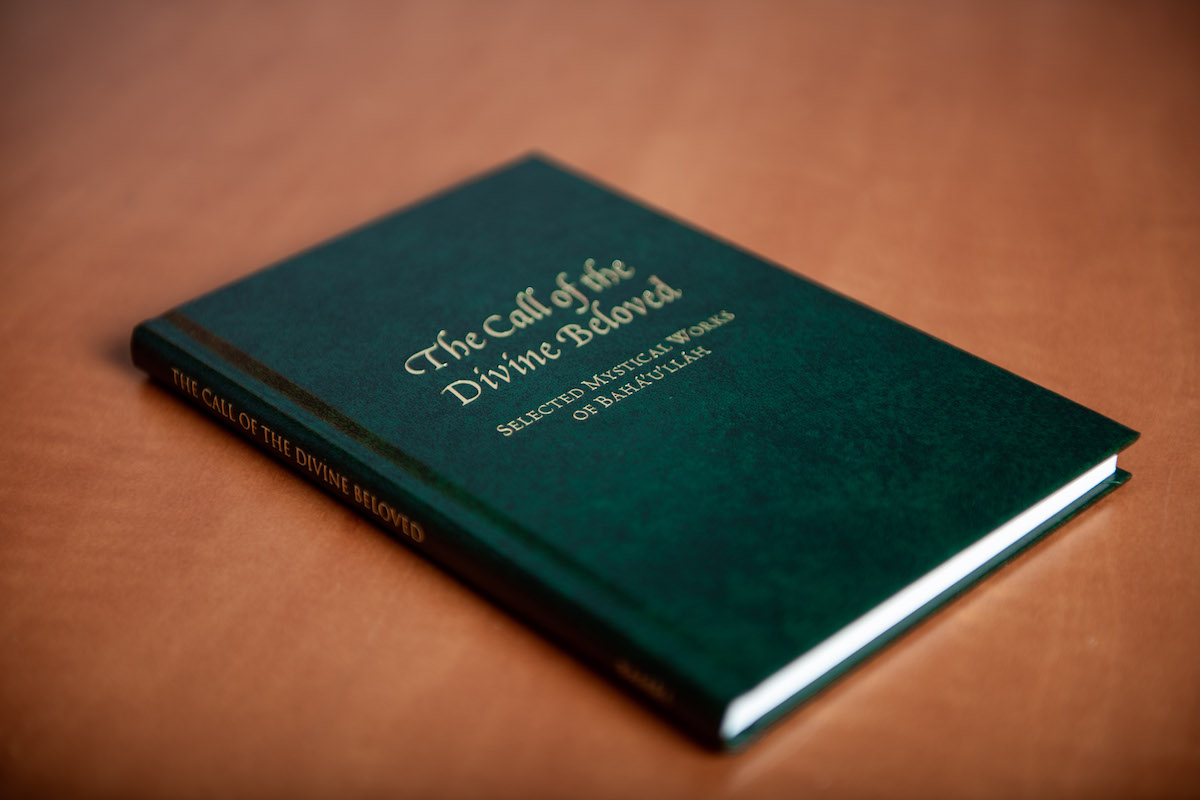 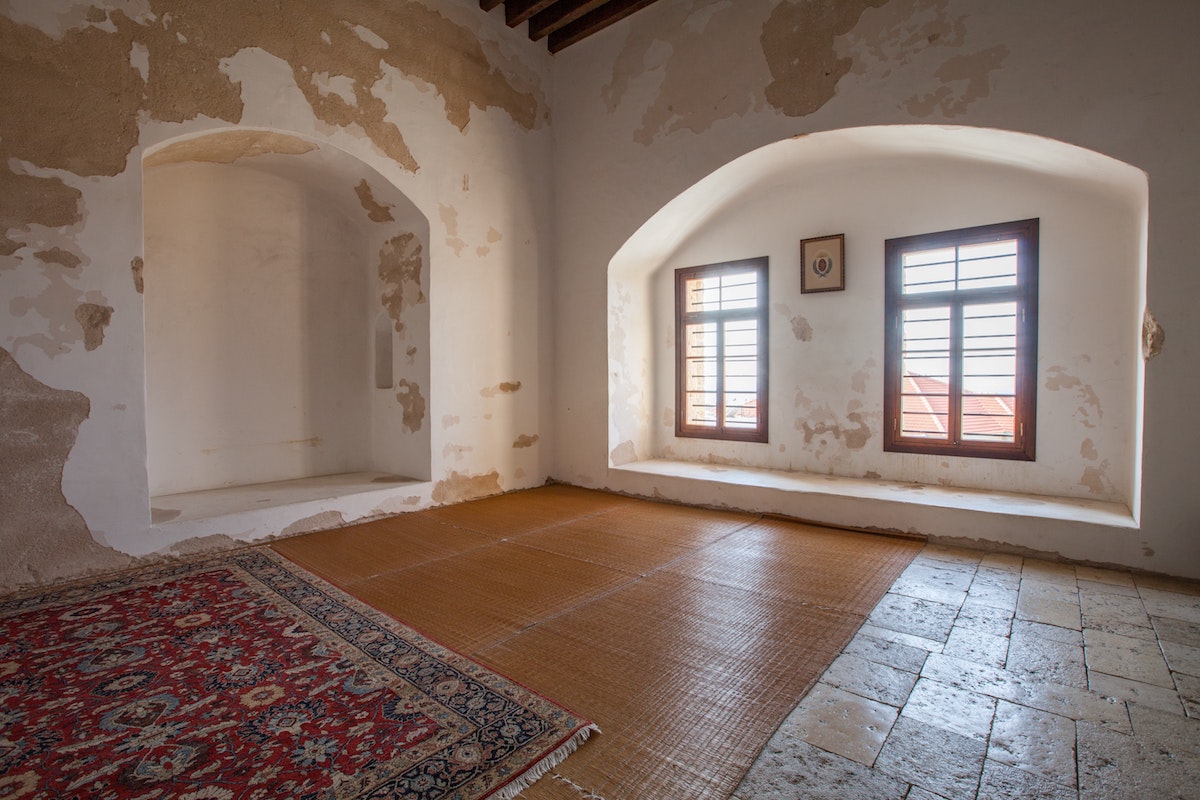 Every age hath its own problem, and every soul its particular aspiration. The remedy the world needeth in its present-day afflictions can never be the same as that which a subsequent age may require. Be anxiously concerned with the needs of the age ye live in, and centre your deliberations on its exigencies and requirements.

A life of trial, exile, inspiration to others, and Revelation

Bahá’u’lláh was born in 1817 into an aristocratic family in Persia. Early in His life, He rejected the fortunes that awaited Him, stating, “I have never aspired after worldly leadership. My sole purpose hath been to hand down unto men that which I was bidden to deliver by God…”

In 1863, He declared that He had a new, divinely inspired message, one that would lay the foundation of prosperity for mankind. This foundation was gradually expressed in thousands of His verses, letters and books, all of which provide a framework for the development of a global civilization that accounts for both the spiritual and material dimensions of human life. They include social and ethical teachings, prayers, laws and ordinances, mystical writings and proclamations of His message to the most powerful rulers of the time.

Until His passing in 1892, Bahá’u’lláh suffered four decades of imprisonment, torture and exile for proclaiming His message. His lot, therefore, was not unlike His Divine predecessors, who all suffered in one way or another for proclaiming their revolutionary message. Indeed, Bahá’u’lláh claimed to be the latest in the series of Divine Messengers who have appeared throughout history, including Abraham, Zoroaster, Krishna, Buddha, Moses, Jesus and Muhammad. 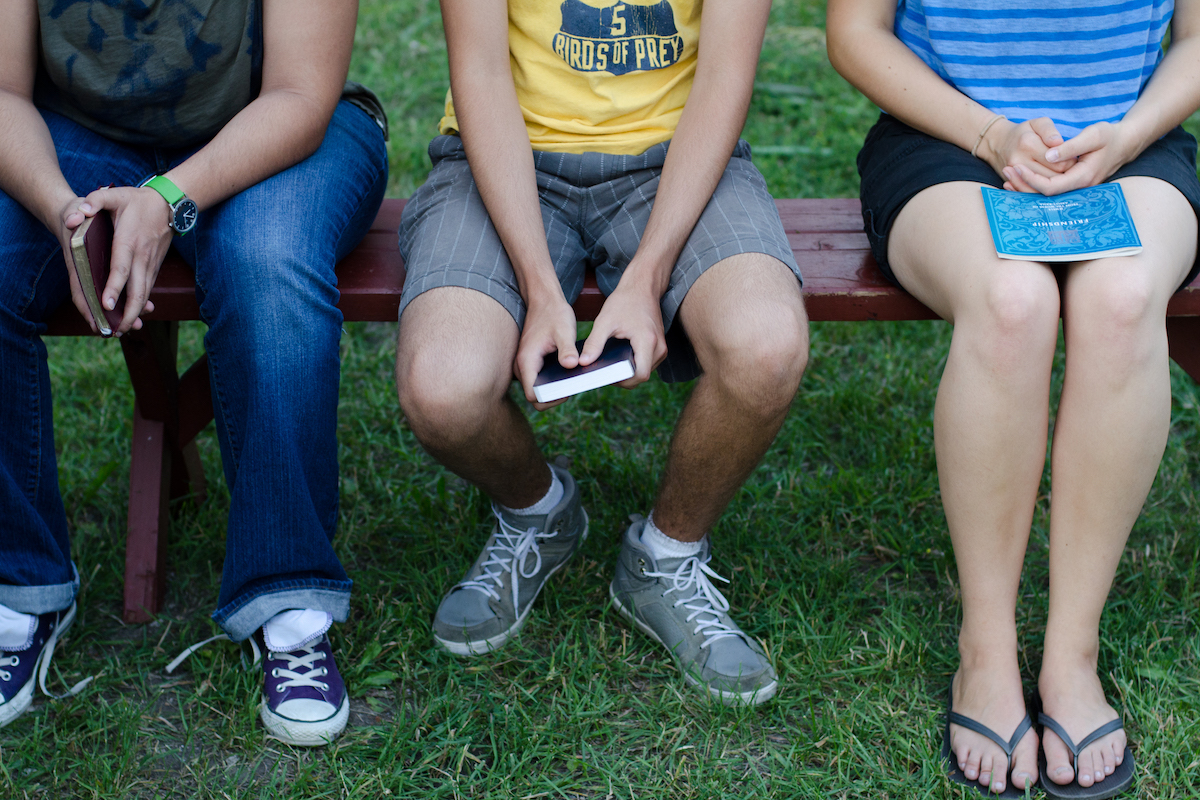 Just over a century after His passing, Bahá’u’lláh’s followers are to be found in all corners of the globe, including over 2,000 in Toronto. All are learning how to apply the teachings of this Divine Educator to the realities of their communities.